The latest and fast spreading rumour about the much-awaited iPhone 13 Apple handset! 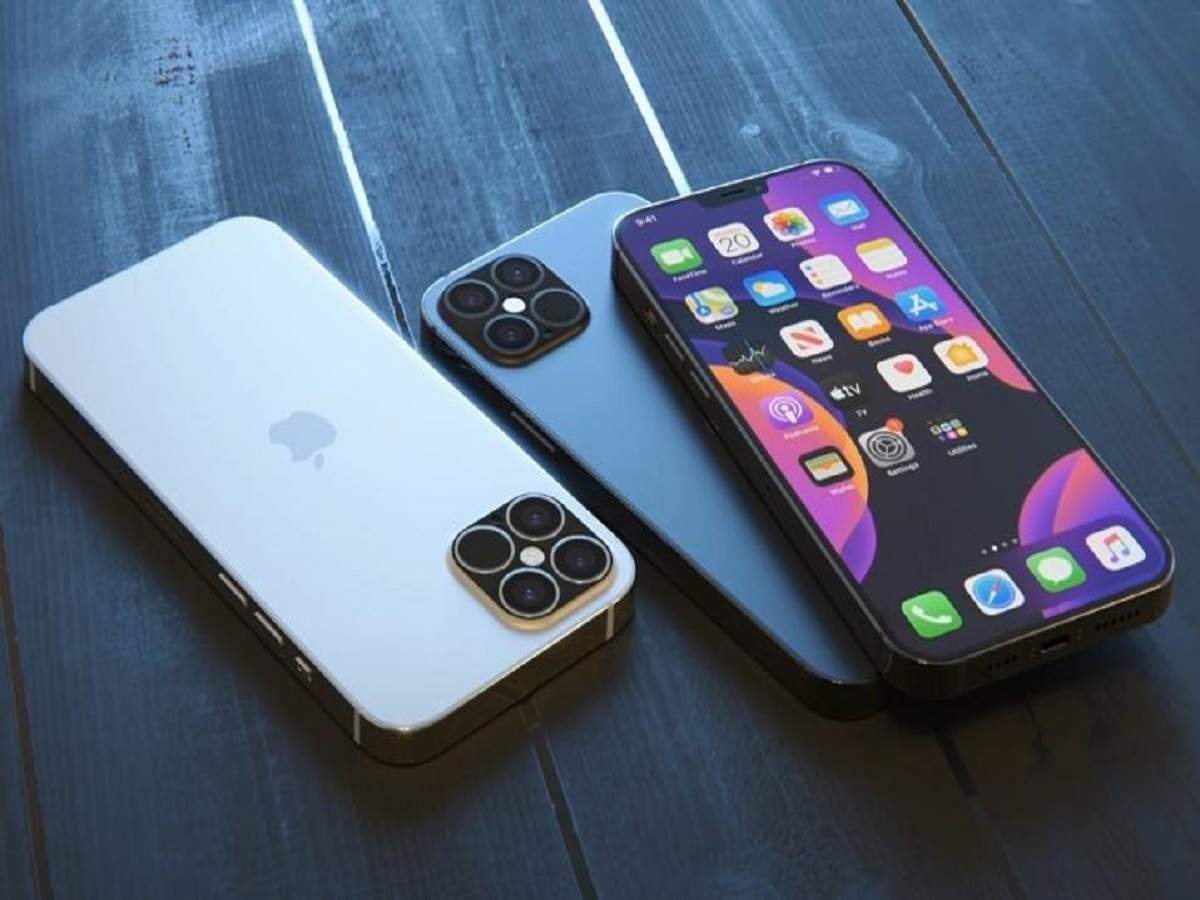 The latest and fast spreading rumour about the much-awaited iPhone 13 Apple handset!

Introduction:
Apple’s iPhone 13 has become the latest hot selling news on the internet with possibly leaked information spreading like wildfire worldwide. With the new Apple’s handset launch fast approaching, many rumours and speculations are beginning to rise to the surface that has caught the attention of many smartphone experts and Apple lovers. The recent social media chatter is that Apple’s iPhone 13 series could have the fastest charging capability than any of the previous versions of iPhones. It is speculated that the fast-charging rate of the soon-to-be-released iPhone 13 will be at par with the latest Samsung smartphones (like Galaxy 21).
What to expect in the much-awaited iPhone 13 smartphone?
People have become too excited after hearing the latest speculations and possibly leaked information about the upcoming Apple smartphone. The latest leaks have suggested that Apple could install ProMotion displays with 120 Hz refresh rates and larger batteries in the upcoming iPhone 13 smartphone. The recent rumour originating from a Chinese website reveals that the iPhone 13 lineup might support fast charging capabilities up to 25W.
Assuming that the rumour happens to be true, the iPhone 13 series would go on to become the fastest charging smartphone yet on the device, beating the previous handset’s (iPhone 12) 20W fast charging capability. The story further includes that the company is mostly planning to launch the 25W power adaptor as an optional accessory to purchase in the upcoming months. Also, the report hints that people can have an option of selecting either one of 20W or 25W power adapters or both as the power adapter no longer comes with the iPhone box.
Many online sources suggest that Apple is trying to enhance the device’s performance by adding a faster A15 chip for all the latest Apple’s handsets (iPhone 13 series). It further suggests that people can expect the upcoming smartphone to have an improved battery (long-lasting), smaller notch on the mobile screen, 120Hz refresh rate with Always-on LTPO display, and better video recording facilities. Since Apple reintroduced the flat-edge design for iPhone last year, the latest iPhone 13 might likely build around that design. However, the new devices are predicted to be marginally heavier and thicker to integrate larger batteries and advanced displays.
iPhone 13’s expected fast charging options and launch date:
The previous iPhone 12 had come with a 20W fast charging support when connected to Apple’s power adapter. Even if the smartphone is connected to a 45W fast charger, the iPhone will only draw 20W from the socket to enable a steady charging experience. The recent rumours suggest that the new iPhone 13 can draw 25W from the adapter, beating all the other iPhones to become the best fastest charging Apple device yet. After hearing this information, people have become very much excited about the launch of the new iPhone series. Apple believes that it will unveil the iPhone 13 in the month of September with one analyst indicating a launch event as usually in the third week of the month.
Conclusion:
Apple’s iPhone 13 launch is the much-anticipated event of the year because of the speculations spreading around the internet. The rumors have suggested that the new iPhone will have an improvement in most of its configuration, making it the best iPhone of all time. The 25W fast charging facility has made people’s expectations go sky-high, making it the most awaited phone of the year.