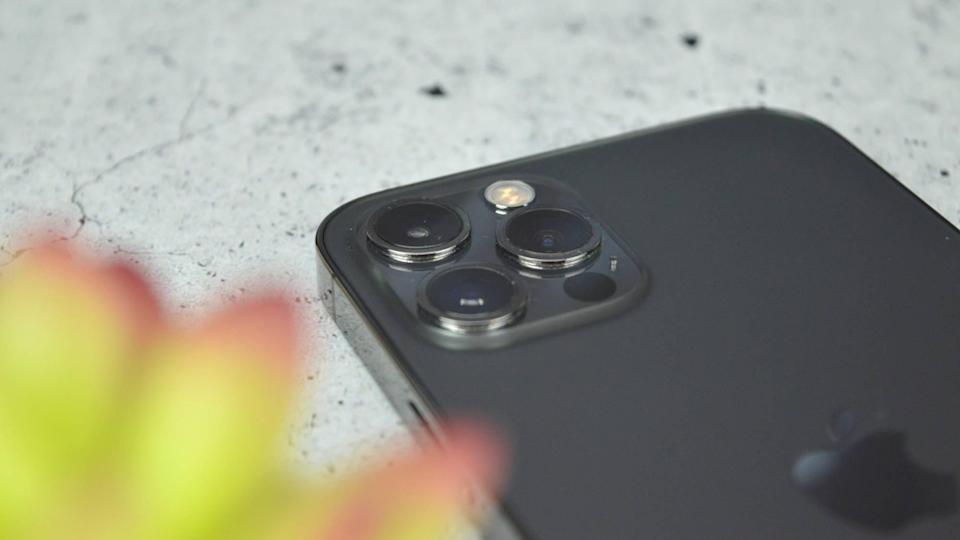 Introduction:
Even though the excitement for this year’s iPhone 13 hasn’t cooled down, many people and some parts of the smartphone industry are looking forward to Apple’s next iPhone in 2022. The company’s iPhone 14 has become the talk of the town due to the latest report published by JPMorgan Chase. It predicted that iPhone 14 high-end models or iPhone Pro would utilize a titanium alloy material for its entire body. This announcement has made iPhone 13 look weak in comparison with the following year’s iPhone. But no matter what the internet publishes, only an official confirmation from the Apple company will let us know the accuracy of these reports.
What can we expect in iPhone 14 in 2022?
The iPhone 14 is still a year away, but many reports have already started hitting the internet on the expected improvisations in the next year’s iPhone. According to iPhone Wired reports, the iPhone 14 could feature a titanium alloy body, making it one of the most significant changes in the case designs after a long time. Foxconn will become the exclusive manufacturer of the titanium frames for the top-end iPhone lineup. If the reports happen to be accurate, the use of titanium in an iPhone will be a first of its kind.
Currently, Apple utilizes titanium only for Apple Watch Series 6 models and physical Apple Card and not anything else. Since the latest iPhones are made of aluminum and stainless steel, replacing those materials with titanium will make the phone extremely durable. The titanium alloy will make the phone more resistant to scratches, and its increased stiffness will withstand more bending than any other iPhone material. It can also provide the smartphone a relatively high hardness and more resistance to corrosion when compared with many other alloys. The major drawback in using a titanium body is that fingerprints marks stick to the material, leaving unattractive marks on the consumer’s products. Titanium’s hardness quality will make it difficult to etch (Apple logo) on the material, making it less attractive.
Comparison between iPhone 13 and 14 with known facts:
Certain rumors suggest that the iPhone 13 will come with the usual 6.1-inch and 6.7-inch but will also have a 5.4-inch Mini iPhone. In contrast, the iPhone 14 is believed to be released in only two sizes- 6.1-inch and 6.7-inch, thus ending the mini lineup until iPhone 13. Specific reports also mention that the Touch ID could return to the Apple device in some form, like implementing on the in-display fingerprint sensor or side button. The Touch ID might return in this year’s iPhone itself, and if not, then next year’s iPhone 14 only. Another trending rumor about the iPhone 14 is that the device will adopt a punch-hole design like in Android devices, leaving the notch design for this new iPhone. However, before exciting about all these features, we should wait till the iPhone’s release to confirm if the speculations are true or not.
Conclusion:
Apple has still not released its new iPhone 13 and here we are still speculating about the next year’s Apple device. Since the iPhone 14 is still in the development and planning stage, Apple could still ditch the idea in observing the predecessor’s success rate (iPhone 13). Therefore, people have to wait for at least a year to see the brand-new phone with the assumed specifications mentioned in the reports.