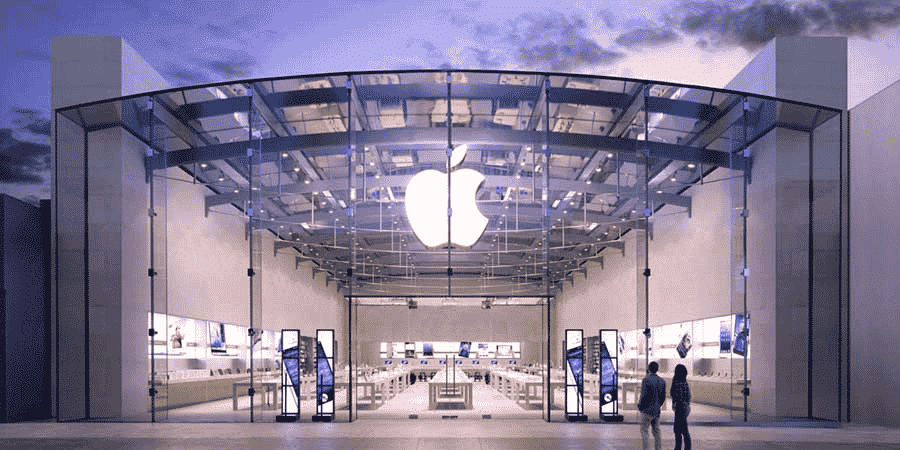 In 2017, a lot of new gadgets and computers have been launched by Apple and sold over 322 million gadgets. Currently, Apple designers, engineers, and marketers are busy making more new iPads and iPhones in Cupertino, California, to launch this year.

Apple always keeps their future updates secret. But a strong network of analysts, journalists, and rumormongers always reveal the truth. According to them, here are the new launches about to come this 2018 from Apple. Keep in mind that the details and release dates may change. It is according to speculations and rumors.

Three New iPhone Devices
In 2017, Apple launched iPhone X without the home button and replaced it with facial recognition scanner and revolutionary edge-to-edge display. In 2018, Apple is planning to continue iPhone X design to its next future releases.

Ming-Chi Kuo, analyst, KGI Securities, suggests that Apple will launch three new models. One will have TrueDepth facial recognition and edge-to-edge LCD display which will cost around $649 to $749.

According to him, Apple is also working on iPhone with 6.5-inch OLED display with the design like iPhone X. Apple will also make some improvements on iPhone X. The launch date of these new phones is still not clear. But Apple has launched new devices in September if we check the record for the last five years.

iPad Pro with Facial Recognition
Apple is also busy with designs of new iPad devices with facial recognition features like iPhone X. Similarly, it will replace the home button and reduce bezels around the screen, as reported by Bloomberg. But the redesigned iPad might lack OLED screen, which has technology used in iPhone X and Apple Watch and superior quality display. The new iPad might come by summer.

Apple Pencil
Along with iPad Pro model, Apple is also planning to launch a redefined stylus to work on iPad, called Apple Pencil. 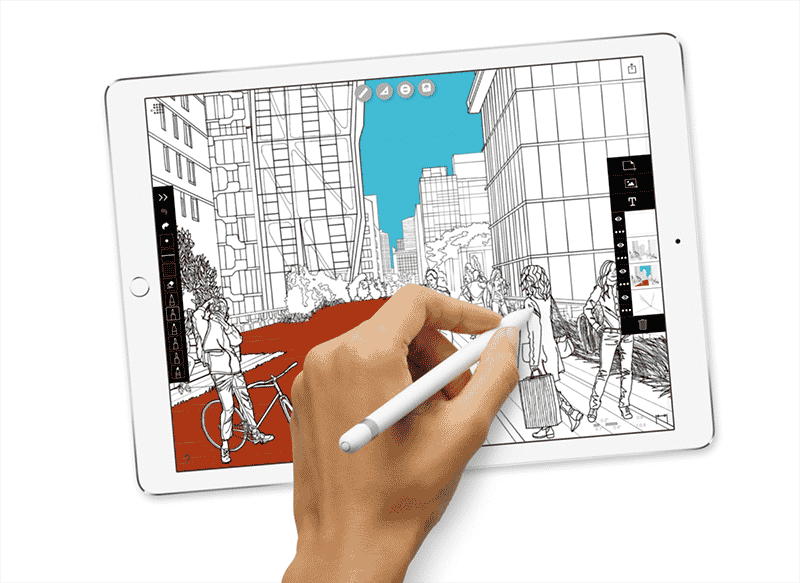 New Hardware for Health in Apple Watch
Since 2015 when Apple Watch was first released, the company decided to make changes to its software and internal hardware, not overall design. But this year, the wearable could see change. According to John Gruber, an Apple blogger, the engineers are working on the ‘whole new’ redesign in Cupertino. 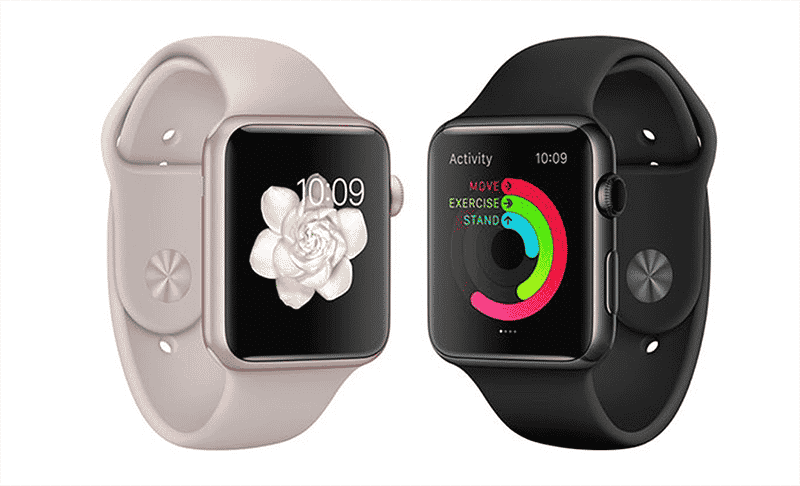 Apple is working on something like this. They are planning to add new health features to the wearable, probably a glucose monitor and EKG heart sensor. Usually, Apple launches new iPhone with Apple Watch by September.

AirPower
Apple also mentioned about a wireless charger like AirPower for your iPhone, during the launch of iPhone X. It is actually a charging mat which would charge your Apple Watch, iPhone, and iPod without connecting it to the charger. There is no detail about the price or release date yet. 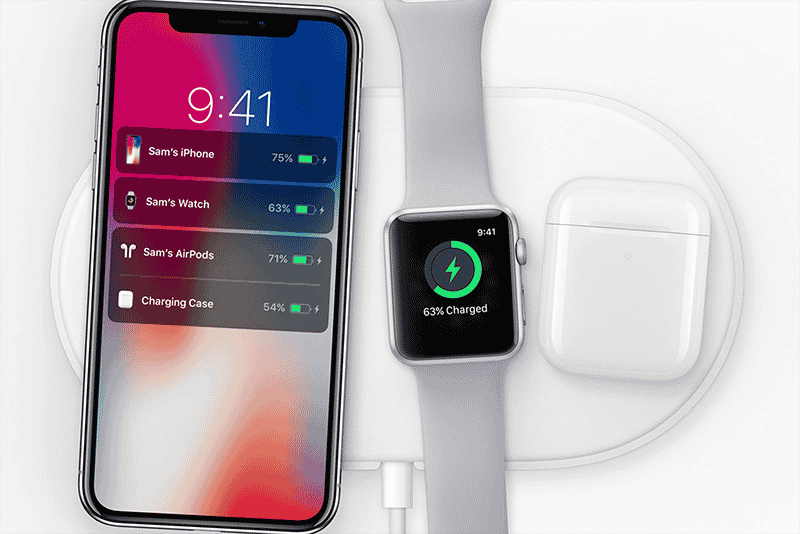 New AirPods
Apple is also rumored to be working on a new and improved version of AirPods to be launched in second half of this year, according to Ming-Chi Kuo, KGI Securities Analyst. What improvements it might get is not clear. But Apple faced trouble offering enough Wi-Fi earbuds to exceed the demands of customers.