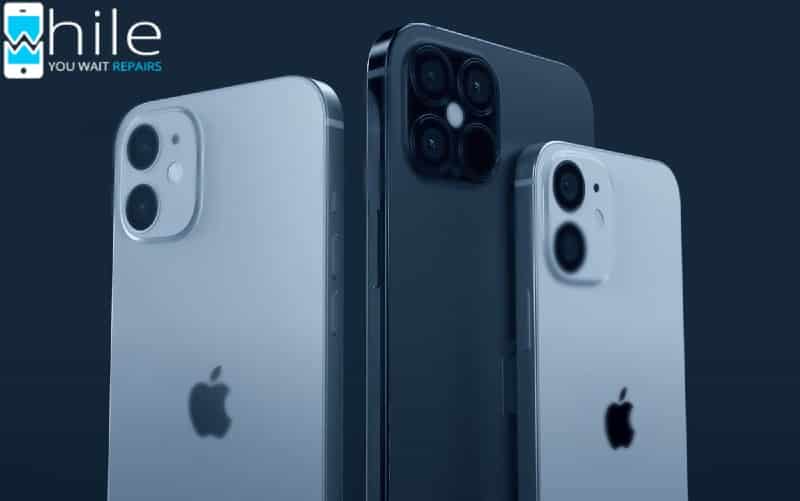 Apple iPhone 12 leak is now up in recent times, and it shows the company’s new way to tackle Samsung Galaxy Note 20 series. As per a source, in a new leak, it states that Apple will be bringing all new 120 Hz display to the iPhone 12. It is an all-new feature, and it is teased in the iOS 14 beta version and is now believed that it will be happening soon.
Earlier, it is known that Samsung is coming with a 120Hz display mode. With this mode, your scrolling and animations will become smooth, and it will be a good one for all users. So, to give a steep competition to Samsung, Apple is set to come with a 120 Hz display.
As per the user from Twitter, in the tweet, abjornx states that there is an option to limit the frame rate on the iPhone pro. It comes in the iOS 14 Beta 5, and it asks to choose the maximum frame rate for a display to 60 frames per second. Due to all these options, it shows that the idea of 120 Hz may be true, and the iPhone will be bringing it in its new iPhone.
What to expect in iPhone 12 display?
According to the young, the iOS 14 build shows that a user can easily choose between 60 Hz and 120 Hz. It means that the phone will be running on high Hz and as per the performance you want, you can choose anything in between that. But it may not come with the adaptive refresh rate, and it is a minus point. It is because, in Samsung Galaxy Note 20 Ultra, you will get LTPO technology, and the panel will automatically increase and decrease the Hz as per your content.
The user who all wants to buy a smooth screen refresh rate phone can get plenty of options for now. In the market, other than Samsung, Asus Rog’s phone and OnePlus 8 pro come with 140 Hz and 120 Hz display. Both the phone has got a smooth performance, and users are very happy to use such models. There is no issue on the screen or heating of the phone, and it runs very smoothly. But for all iPhone lovers, there is no confirmation from Apple about it, but from a beta build, it is assumed that you may get a 120Hz screen.
Why is the buzz getting big?
Recently, a source has seen a new option in the iOS 14 Beta 5, and it brings all the buzz to the phone market. However, due to the absence of the s LPTO technology, many users may not like it as Samsung is giving the technology in its Galaxy Note 20 Series. If you are wondering why it is now a big deal in the screen refresh rate, then you can make the phone run smooth with a fast refresh rate. Apart from that all, it, too, improves the responsiveness to touch input.
So, for all these reasons, the users who are all waiting for the new phones can hold their breath for some more time. As the new iPhone 12 leak reveals killer upgrade to fight Galaxy Note 20 so, you can wait for some more time before deciding which is better for you among the two. But till the recent time, Samsung has confirmed the 120 Hz display while Apple iPhone 12 is yet to get confirmed. It only leaks and is only seen in the iOS 14 Beta 5 version. So, you have to wait more time and look for this space to get an update about the development.