Everything You Need to Know about the Foldable Huawei Mate X 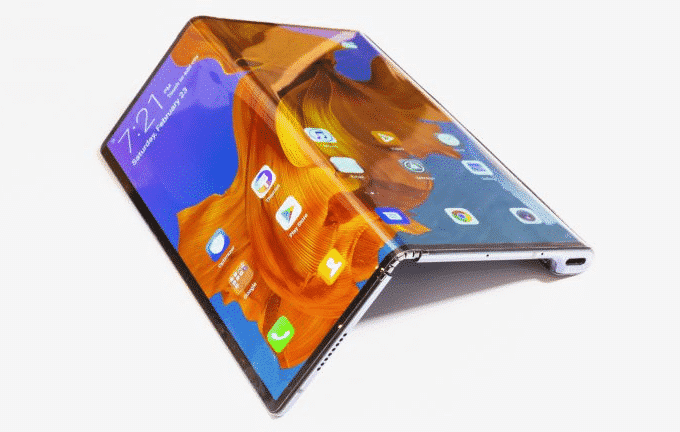 Everything You Need to Know about the Foldable Huawei Mate X

Being one of the giants in the field of manufacturing phones and telecom infrastructure, Huawei has been in the business since the year 1997. It has been decades that the brand has been ruling with its innovation. Recently, the Chinese brand launched its foldable and attractive smartphone that is Huawei Mate X. It is one of the best looking phones one can have in today’s highly competitive world of new and innovative smartphones. If you missed watching the announcement of the phone, this blog tells you about the features and specs that you might want to learn about this phone.

A feature that we all look for before settling for a phone is the RAM. Huawei Mate X comes with 8 GB RAM and internal storage of 512 GB. This ensures that the efficiency is not impacted and the phone will run smoothly. The operating system that it comes with is Android and the version is Android 9.0. These are some of the important inclusions that anyone would expect to make a choice. The internal storage can be expanded up to 256 GB.

Another important and the need for making a good phone is the processor. The processor that Huawei Mate X comes with is 1.8 GHz Octa-core. The make of the processor is Huawei HiSilicon Kirin 980. Considered as one of the best available processors at present, you will be impressed with the performance.

People who are phone savvy switch to a new phone for several reasons. One of those reasons is the camera. Everyone wants a camera that is flawless with great picture quality. Does Huawei Mate X have that? Well, you are the best judge. Like most other smartphones, this phone by Huawei has three primary cameras and one front camera. The rear camera has three resolutions 40 MP, 16 MP and 8 MP.

Something that is not common with other phones is the sim slot. There is just one SIM slot that you get with this new Huawei Mate X. The sim that can be inserted is Nano-SIM. It is the phone for old school people who like to use only one number unlike the rest of the population. The charging can be done using USB Type C adaptor. Other features that come with the phone is the fingerprint sensor, proximity sensor, Accelerometer and more.

Using a smartphone has been a challenge for the lesser time it gives you in a day for the use. Well, Huawei promises of a better life of the battery so that no one is disappointed. 4500 mAh is the battery. You will have a big curve for sure after learning about battery capacity. The bigger battery is also a game changer for the brand.

Although it is a huge phone, the weight is approximately 295 grams which is a decent one with the ability to carry it to places for the folding ability. The release of the phone is expected in the second quarter of the year. If you are willing to wait, you will have a great device by the end of the second quarter or you can buy what pleases you better.

Huawei Mate X is definitely a steal for money because it is loaded with features but priced less. It is expected to be 2300 Euros or 1961 GBP. It is a 3-D scan of the launch of Huawei flagship. Now, it is you to decide what is your pick.