Everything you need to know about Huawei P20 and P20 Pro 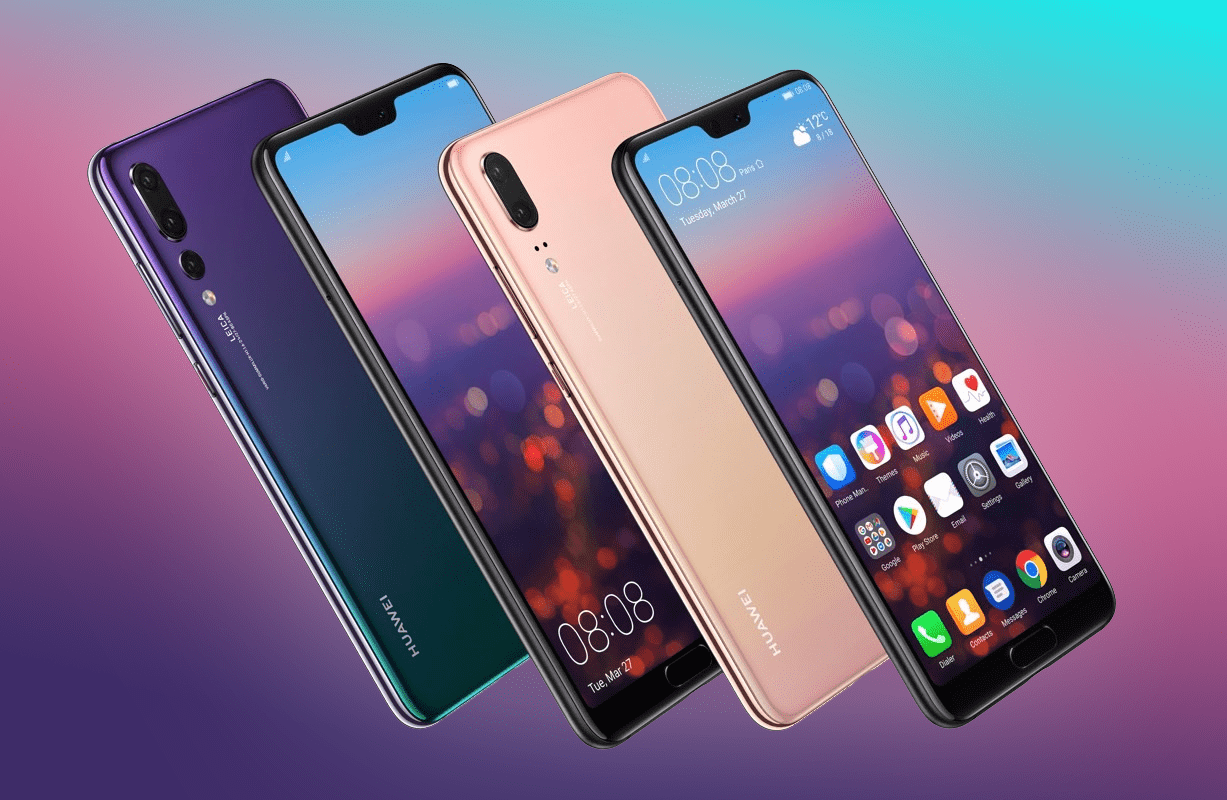 Everything you need to know about Huawei P20 and P20 Pro

Huawei is a strong competitor in the Android market and has been showcasing its talent with the new flagship phones. It keeps on launching new phones all the time and in the last MWC it did a great job by not disclosing its plans of announcing the P20 and P20 Pro. The hold was worth the time and both the phones have got a great response as compared to the Samsung Galaxy S9 which launched in the MWC. The main highlight of the P20 and P20 Pro is that it gives a tough competition to the higher brands by adding features like a full screen like the iPhone X and the three cameras with the highest being a 40 megapixel. It is just insane to jump the ladder than climbing it and introducing in the market a camera that strong in its features. We all have taken a quick glance at the Huawei P20 and P20 Pro but if you wish to take a deep dive into it, then let us do it now.
Notch – it is
Huawei has been taking inspirations from the new iPhone X and the latest is the notch which will be seen in both P20 and P20 Pro with a front camera. Apple has been influential to the Android design developers but the sensors are just not available like that in an Apple. The screen size is a good 5.8 LCD in a P20 and 6.1 in OLED in P20 Pro. But this is not an advantage for users in a Pro model.
Back Camera – A Surprise
While we all are going GAGA over dual cameras, Huawei has again skipped the league with an added camera making it three back cameras. The P20 Pro series has an 8-megapixel RGB lens with a 20-megapixel monochrome lens but above all this comes the star of Huawei which has a whopping 40-megapixel telephoto lens with a 5x hybrid zoom to get the best shots automatically. The results with P20 Pro is just amazing and can be compared to Google’s Pixel 2 and Pixel 2 XL. But when you look at P20 then it has a dual camera with 12-megapixel RGB and 20 megapixels black and white which is very impressive in its price range and has a 2x zoom.
Design
Huawei has gone far off with the design of the P20 and P20 Pro. It has a nice glass body at the back and a chin small enough to give it a perfect fingerprint sensor at the front. The most important thing in the design is the colors it Twilighter. With twilight and pink gold making the much movement in stock, the regular colors are not much in demand.
Power Within
The P20 has a 4GB RAM and the P20 Pro has a 6 GB RAM which can handle all types of apps, games, media and much more. Thanks to the Kirin 970 chipset, this is very much possible. It is just perfect for everyday needs and makes a good impression on the benchmark test. But you would not be able to compare it with the Snapdragon processor. The battery life is at 3400 mAh in P20 and a 4000 mAh in the Pro version. They both work well to last for a day or even more depending on the usage. The inbuilt storage is 128 GB but has no expandable which may be a drawback. But with the kind of storage you get it would not be a requirement for extra storage.
The P20 is now available in stores and the P20 Pro series would be available by 6th April. So get your hands on it soon before the stocks go out.