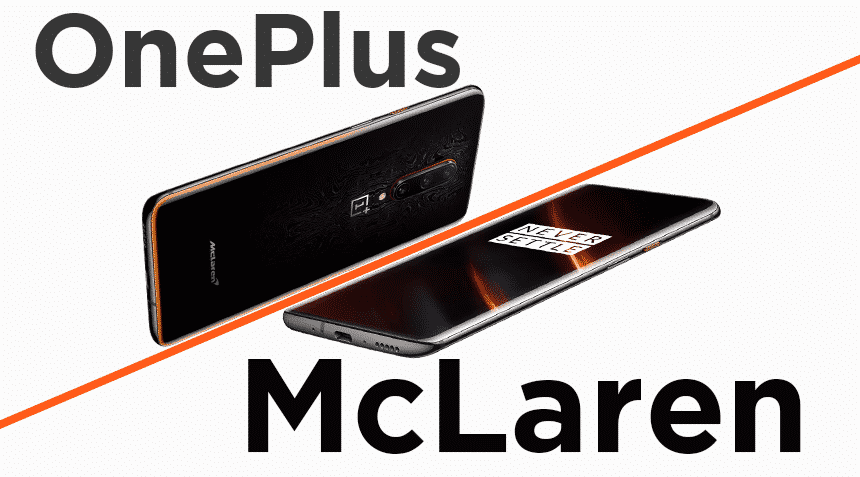 As the phone is being seen to be pricy but still it shows that it has got some critical specifications with that price. If you look at the phone, then you can see that it comes with a unique color scheme and as well as a pattern at the back too. At the bottom of the phone, you will find Mclaren written on it.

Specification and use of software

The phone has got a 12GB RAM, which is massive, and it comes with the processor of Qualcomm Snapdragon 855 plus with UFS 3.0. It, too, has arrived with the Wrap Charge 30T, and the total battery size of this Mclaren edition is 4085 mAH battery.

The Mclaren 7T Pro edition comes with the Android 10 OxygenOS 10 out of the box. It means that it will come with the regular updates for software with OnePlus 7T Pro.

The Mclaren edition of this phone comes with a PCMark Work 2.0 score of 10,782, and it was significant with the regular version, but other scores are nearly the same with the OnePlus 7T Pro. The battery life of this limited-edition phone is a little longer than the base model. The device keeps on for 15 hours and 22 minutes with display resolution set to Auto Switch and refreshes rate to 90 Hz.  This shows that the limited edition of the phone has got slightly better battery performance than the base model.

The phone has got the same camera setup as OnePlus 7T Pro. The camera functions good in daylight, and the super Macro mode is also suitable. But if you take the photo in low light, then it is not a pleasant experience. The video recording was done in the special edition OnePlus is too nearly the same as that of the base model, and it shows there is not much difference much in this section.

With all the specifications being reviewed, it shows that OnePlus 7T Pro Mclaren edition may be the expensive one, but there is not much difference with the base model apart from RAM. Although the company is charging Rs 5000 extra from the users, still, you don’t find any new feature or improved feature in it apart from designs, patterns, and RAM. So, if you are thinking of getting this phone, then you can think about it in a better way and then can go for it.