Watch the Live Stream of Samsung’s Next Flagship Galax S10 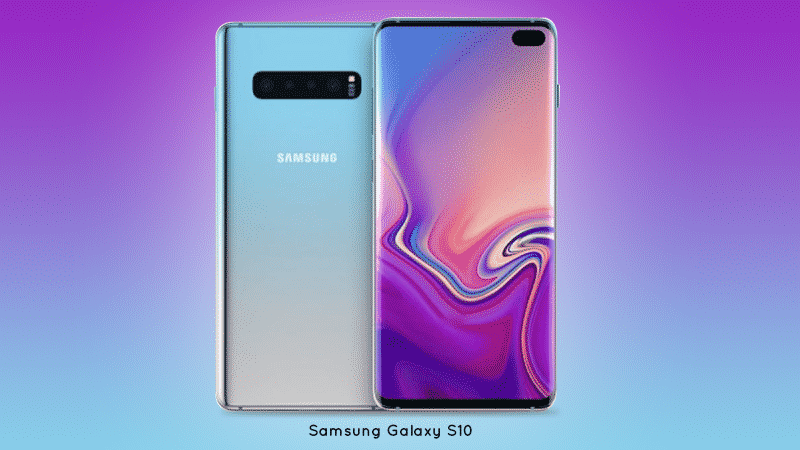 Watch the Live Stream of Samsung’s Next Flagship Galax S10

Samsung has never let the smartphone users down as it comes with a new gadget every year. February the 20th is the date announced for the unveiling of the flagship of Samsung that is Samsung Galaxy S10. The release is happening on the 8th of March; however, the launch, as well as the announcement of the next big thing, is scheduled for February. This is to set the ground for the consumers who have been waiting to buy Samsung’s smartphone. The streaming is happening live on the official website of Samsung on the 20th of February. We will reveal what you can expect and then also tell you how to watch the live stream sitting at the comfort of your cosy zone.

When we think of a new phone, the first thing that comes to our mind is the specifications. This time, it is no different. You can expect a lot of new additions and a few continuations of the past. It is no ordinary flagship but a flagship that is going to be launched during the tenth anniversary of Samsung. It is, therefore, a launch that will take the world by storm. It has, rather, already taken as there are already rumours about the launch and specs of the upcoming flagship. The smartphone will come in various specifications that people have been expecting. Let us have a look.

One of the biggest turn on for any Android user is the screen size. Everyone wants a bigger screen size because of the convenience of using a bigger one over a smaller one. The screen size of Galaxy S10 is rumoured to be 6.1 inches which are no less and can easily woo anyone who has been using a Samsung phone in the past and also to someone who has been waiting for buying a Samsung smartphone ditching other brands. The resolution of the screen will be 1440×3040 which is again an achievement and good news for consumers. The aspect ratio which is an important feature of any smartphone is 19:9.

It is expected that the smartphone will come in three variants and the primary camera will be in three variants respectively; 12 MP, 13 MP and 16 MP. Something that may not lure someone who is a crazy smartphone user is the front camera or the selfie camera. It has only one camera but the quality will certainly not disappoint people for sure.

For you to be able to use a phone smoothly, you need a bigger space and storage ability. The RAM size is 6GB and 8GB. The storage is supposed to be a huge one and that is 128 GB. Now, that is something that will attract Samsung fans all the more and compel them to buy the new Galaxy S10.

The cost is yet to be revealed and surprise the consumers; potential buyers can’t stop from buying their dream phone in the pipeline. The launch date will ensure whether there will be more people to buy this or not. The prediction is still on that there will be more than expected buyers this year. It also wins half the battle as iPhone will be launched later in the year and it is a Win-Win situation for both the parties; the brand and the consumers.

How to Watch Live Streaming of Galaxy S10?

The big question now is, is there a way you can watch the live stream of the much awaited Samsung flagship? The answer is Yes. The revelation will happen on the 20th of February at 1900 hours GMT. Various reputed websites are streaming the video of one of the most awaited phones on that day beside the home channel that is Samsung. Without being at the event, you can watch the streaming live and enjoy what the brand has to say about the flagship. That will also be the moment of truth for the brand as well as the potential buyers. You shouldn’t face any difficulty checking the video live if you are logged in to the Samsung website. Not that other websites will have any problem. Don’t forget to block your calendar and be available for the big watch that day.