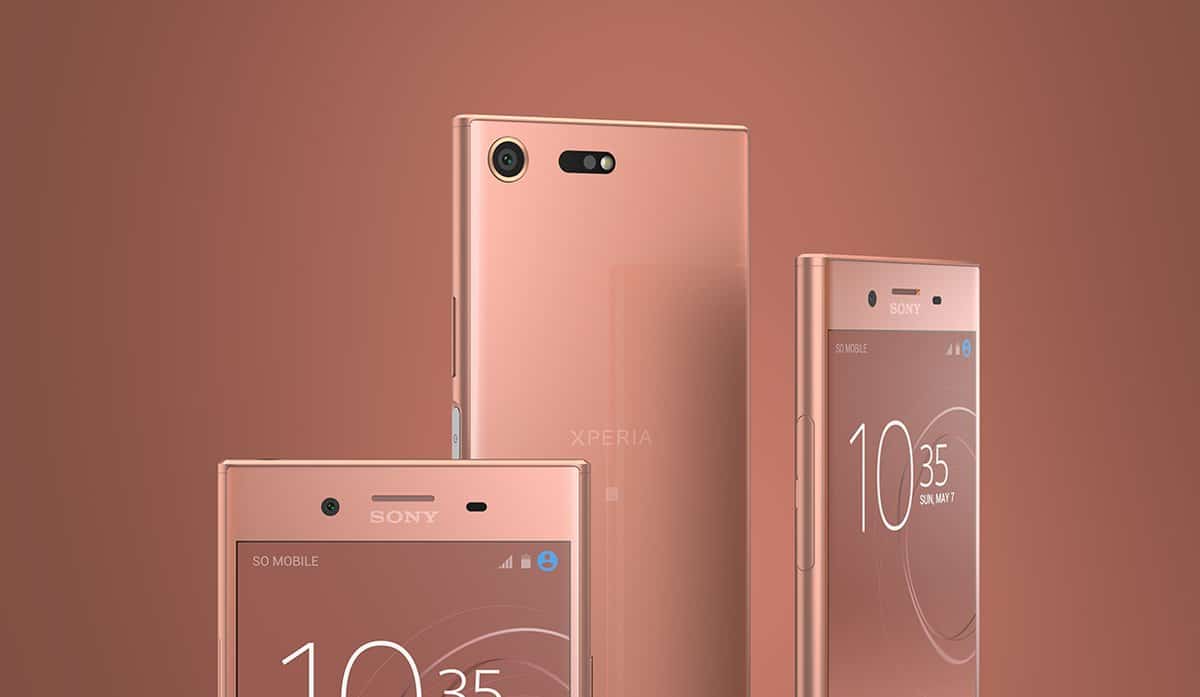 Sony Experia launched another aspect in the world of technology which is considered to be a successor of Sony Xperia Z5 premium powered by a huge screen of 5.5 inches with a 4K HDR display. Sony has made its mark after getting separated from a legendary partnership of ‘Ericsson’ and now all the smartphone technology is known by the name of Sony Xperia or only Sony. It took them a while to catch-up with the latest trend but now they are known for their sleek design and the capacity of the speakers for which they were famous before.

Sony Xperia XZ premium comes with an advanced camera technology and an attractive glass design which is defined by the company as ‘Glass Loop’ as the same glass has been continued with metal caps on the top and the bottom of the phone to provide stability and the durability. At times it is hard to go for different hard buttons on the smartphones which are usually on both sides of the phone and to come out with a different and unique way, Sony made all the hard buttons on one side of the phone which can be great advantage as every time you don’t need to change the posture of your hand. The fingerprint technology is built into the power button which makes it easy to unlock the phone with the slightest touch on the phone.

They have always been and will be a tough competition for many other companies when it comes to the quality of the pictures taken from the smartphone camera as they were well-known for the technology and most of the companies still ask Sony to incorporate with their smartphone build-up. They came up with new motion eye rear camera system which comes with 19 MP high-resolution camera sensor to take the sharpest pictures even in the low-light conditions. It is capable of recording a video at 960 frames per second which will allow you to play the video in slow motion and it will the four times slower compared to other smartphones.

It is powered by Qualcomm snapdragon 835 processor and one of the smartphones known as “Gigabit-Class LTE” allows you to download at the speed of 1Gbps which is first of its kind to provide that much of speed in the smartphones. Snapdragon 835 processor is the platform which supports the gaming experience in even PlayStation 4 which can be a plus for the users who wants to experience the whole new gaming experience in their portable smartphones and Sony comes with an answer which will serve the masses.

It is a successor as Sony Xperia Z5 premium as that was the world’s first ever 4K smartphone in the world which kept limited to 5.2 inches but innovated with big 5.5 inches of screen of Xperia XZ and all the models of XZ are water resistant and protected against eve dust, so not dust will enter the smartphone to impact it in any aspect unless all the ports and attached covers are firmly closed. The latest endorsement made company re-think and now they have decided to launch a new color of the smartphone which is a Bronze Pink color. It will be the straight competition with the known companies backed up with the same technology and even the same color. The company has targeted the market and the bronze metallic finish will add a feeling of depth to the glass on the front and the back of the smartphone with glass loops.