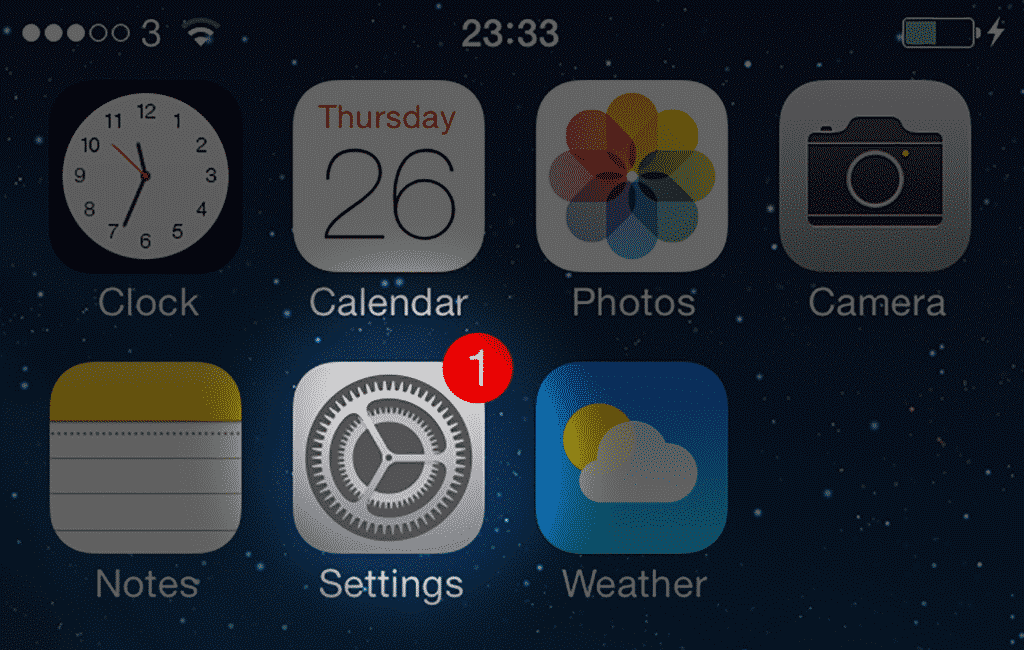 iOS is a platform which helps the iPhone and iPad users to work on apps. The platform is restricted and does not work on other phones and devices. You need to have an iOS enabled the device for it. The updates of the various apps are universal and there is no issue with them for any updates available on a regular basis. iOS has a feature which tries to stop the users from updating and installing apps that cannot run on your device. This is to ensure that you run on the most updated apps and the ones that work completely on your device. It helps the company to keep the users happy and updated always.

Instance to throw some light

There is an app called as Life Cycle on iOS and it was installed on a user’s iPad. It always showed an update badge on the app logo. Whenever the user tried to update the app, it showed a message that your device is not compatible with this app. The issue is that the badge won’t go away unless you update it. But when contacted by the support team on this issue, it was found that the app is only built for the iPhone users and not iPad users. The versions of the app are all updated and running well for iPhone users but have a limitation for the iPad users. This is a glitch in iOS which needs to be rectified as the app should not have been installed on iPad in the first place.

Solution to the Problem

Most of the apps or for that matter all the apps are universal to give the common feel to all users. But a few apps are built for the iPhone user to give a better user experience. But there are ways that can be used to install such apps on iPads. The reason the app previously worked on the iPad of the user was because the earlier version did not have an option to place a call in the app which the updated version does. This is the reason it has been limited to iPhones. The company needs to be contacted to make the Life Cycle app usable on iPads too. So, ideally, you have no other option but to live with the update badge appearing on the app logo or delete it so that you would not use it and the update badge goes away.

You can always refer to the support function for all your problems. You may not find solutions to all the issues, but some of the common ones are posted on the MAC support. If you post your question, there are chances that you would not get an appropriate answer to it or may not even get an answer. This is because they are not here to reply to emails. If you have any question feel free to find them on the website in the question and answer section. You may find the answers already available which are faced by many users. The general support options are available on iOS or app-specific on their support section. Most of the times you do not face issues as the apps work just fine. It is sometimes when you have a bad day, the apps would act weird to add fuel to it.

So, be ready to find all your problem statements online or on common groups for iOS users. These issues are self-satisfactory and can be resolved by the user itself if they follow the steps given for troubleshooting. There are chances that you would get the images for each step to make it more user-friendly.