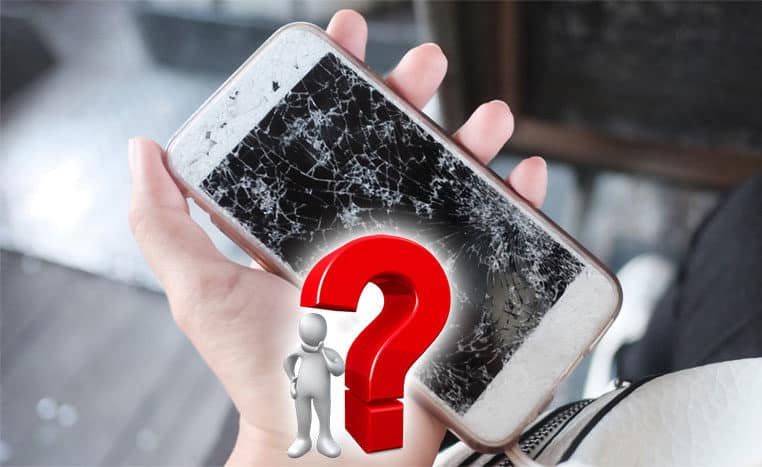 Smartphone has become an integral part of modern day lifestyle. People don’t just passionately buy new phones, but also want to stay updated with the latest arrivals. There remains a lot of confusion among people on when to replace the existing phone with a new one. In general, people these days start thinking about having a new phone altogether when it asks for repair. Such perceptions arise because of some myths around the affected cell phones and their repair. Given below are some of these common myths.

People normally don’t love spending money on phone repair. They look for the easy ways that can be tried on their own.  However, one should not try the weird methods, though. It is said that when a Smartphone dips into the water accidentally, the immediate way to repair it is by putting it inside pot full of raw rice.

The purpose of this is said to be that the rice kernels absorb the water residing inside the phone. However, one should understand that it’s not a proven way. Rather, it holds the threats of damaging the device due to the residues of starch remaining. It holds the threats of hastening the corrosion process. It is recommended that one should only go to trained professionals for such issues.

Phone display getting cracked is not a big deal

No one knows about the source of origin, but it is a widespread myth that the display of Smartphone getting cracked is not a big deal. They have to claim that it only looks bad; the functionality or performance of the phone is not affected much. This is also an absolute myth. First of all, the broken displays are not convenient enough to get hands-on with. More than that, such issues not being treated for longer while holds possibilities of damaging the phone internally. It can affect the backlight, as well as can bring dead spots.

Getting a new phone is better than repairing.

Such is the craze of using most upgraded devices is that people consider buying a new one when a phone gets damaged. They call it a waste of money to repair. However, repairing the device through the official service centres, one can get back the full functionality at a minimal cost. Moreover, they offer a warranty about the services as well. If the phone is not too old, getting it repaired is a better option.