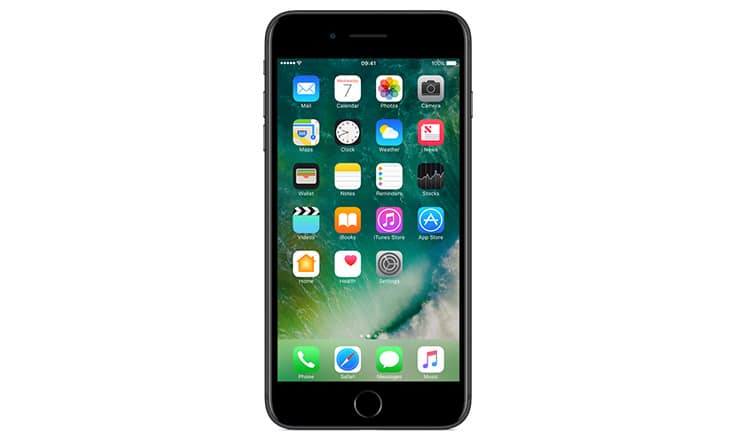 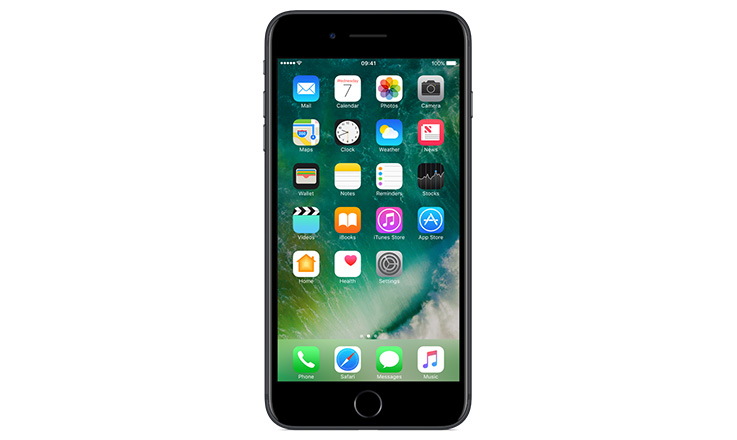 The launch of iPhone 8 is one of the hot topics which are in the mouth of the every Apple fan with the list of critics. There are a number of speculations about the look of the new iPhone with the latest features. It is believed that the company is working hard to step-up the guidelines set by Samsung S8 in the market. In the recent times, Galaxy S8 is considered to be the most advanced smartphone with different features and to get back that title will be a tough job for Apple. The new leaks of iPhone 8 look stunning as it will be the most significant update in the iPhone history. These leaks have divided the fans of iPhone as most of them didn’t like the upgraded features of the iPhone and some of them just love it.

Mac Otakara and Royal Bank of Canada are the two new major sources of iPhone 8 and they revealed that there will be a significant delay in the launch of the product as the company is still struggling against the outcome of the final product. There are a number of people who are talking about the new iPhone 8 loaded with one massive feature which can challenge the new S8 but it is believed that Apple has taken a step back and there will no additional feature on the iPhone 8. And if you are waiting to purchase your vibrant color iPhone 8, then you need to wait for the launch of iPhone 9 I think as the color options will be reduced. Already the company has tried the vibrant color options with the launch of iPhone 5C which was not a success in the market and now they are moving with the basics. It is rumored that the iPhone 8 will be launched in two colors and it will be in pure white and the other one in jet black.

The source Mac Otakara is a website which provides the update about the Apple products and earlier this month, they informed that the company will launch the new iPhone 8 in the coming months may be in October but the shipping of the product will start in the mid or first quarter of the next year 2018. Earlier the photos which were leaked by the website showed the white color iPhone 8 and now they believe that the company has scrapped the idea of innovation and they will not launch the iPhone 8 in white color. According to them, Apple is still struggling with the idea of involving Touch ID in the screen and the use of power button is still a concern.
The one feature which still can make iPhone 8, the smartphone of the generation, is the use of Face ID for which the company needs to work quickly and launch it in the early October. Face ID can lock and unlock the iPhone which makes Touch ID of no use. It is still under development and will work as a first generation. The company is working on the response of the Face ID as it needs to be checked in low light, bright sunlight, and while wearing the sunglasses. If everything will be sorted, the new iPhone 8 will have this feature which makes it different from all the smartphones in the market except Samsung as they already have this feature in their high-end smartphones.

Apple is also struggling with the supply chain management services as the delivery of new OLED screen is still delayed. These are some reasons with which company is not used to and hope, they will overcome all these problems in the given time so that we can see the first official look of iPhone 8 in coming October.