iPhone X Covers and Cases to Protect It Well 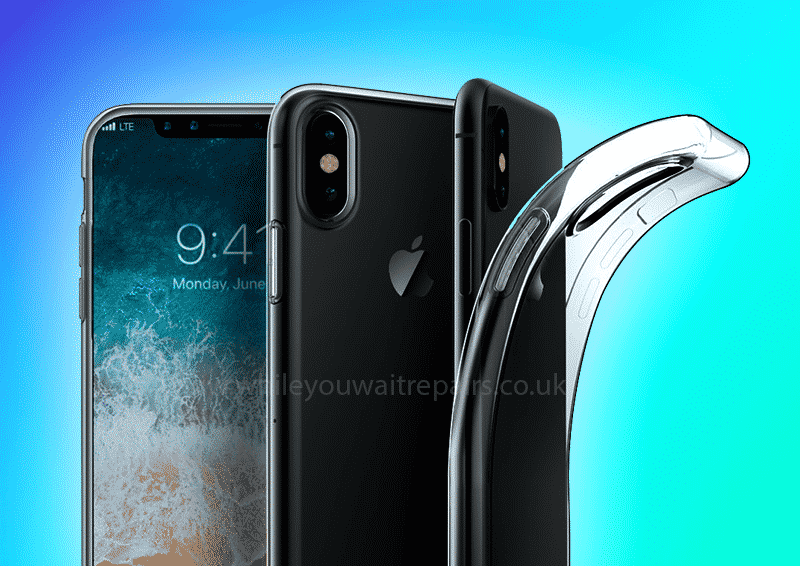 iPhone X Covers and Cases to Protect It Well

iPhone is a brand that adds value to its products. Its newest launch of iPhone X has moved the market and made the users go gaga over its features. One thing that everyone knows is that it is one of the most expensive phones of its time. If a phone is that expensive, you need to take good care of it from the daily abuse it goes through. You would need a case or cover for it in the first place. This would be the least you can expect to buy when you purchase the iPhone X. But the covers these days makes the phone look bulky and heavy. Of course, you would not want that after spending a fortune on your new iPhone X. So, let us look at some of the best covers that would give your iPhone X the best protection and make it look as sleek as it should. 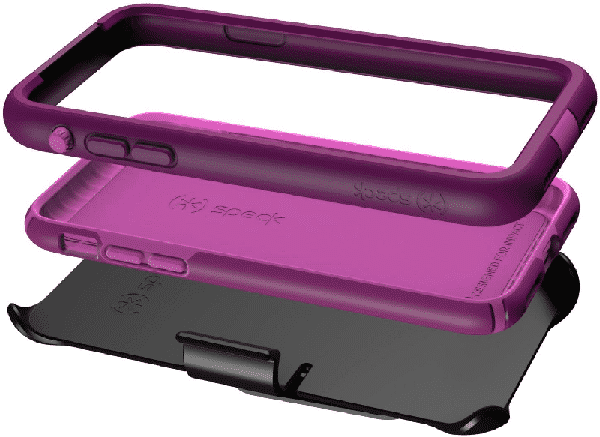 Presidio cases are new for iPhone X and they have proved its worth. It has some of the most rugged cases under $50. The Ultra version is a rubber case with two layers of protection to give it a sandwich effect. It is made of hard polycarbonate for bumper protection making it a four-layer protection. Your iPhone buttons and ports are also covered in the case giving no space for even dirt to enter. It claims to resist a fall from 15 feet. 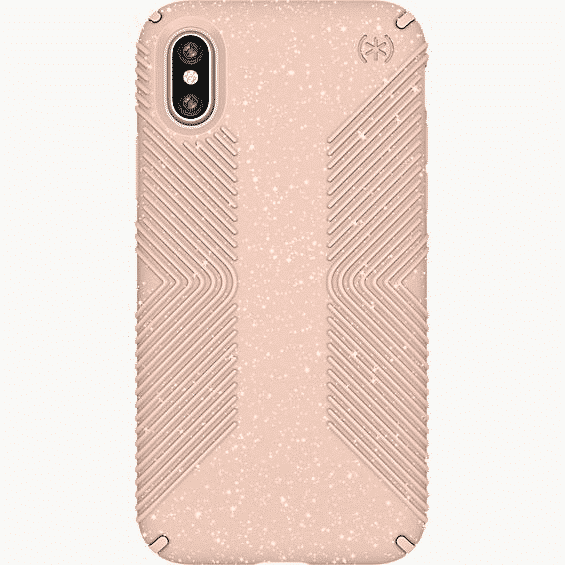 This one is better than the Ultra version in many aspects. It has a grippy panel with glitter around the cover. The grip helps the iPhone X to not fall or slip from the hand. In case if it still falls then too it has a 10-foot drop shock barrier protection to it. This one is less fussy as it does not cover the ports for easy and quick access to the accessories. You can get a plain cover for under $40 and for the glitter one it is under $45. But the sparkle version is better.

Caudabe has the different opinion when it comes to protection of your iPhone X. It says that extra bulk should not be added to a cover as it adds to the weight. It has a slim case which has a hardback and a flexible bumper grip that can absorb the shocks and bumps received on the iPhone X. Caudabe Synthesis are available under $30 and can take a hit from a height of 3 meters. 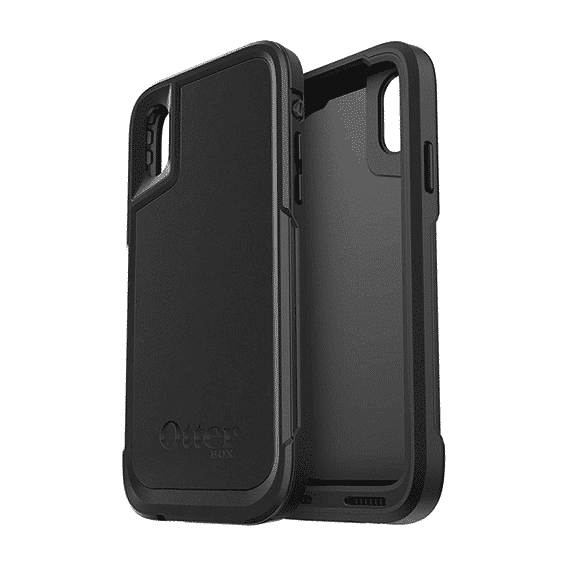 iPhone X has a curve at the end of the screen and this is left uncovered. The rubber and polycarbonate cover comes for under $70 and is very slim but completely protective. It has two pieces which make sure that dirt does not enter to harm the phone.

This is another addition to the OtterBox series. It has a one-piece design and a leather panel at the back mixed with a clear panel so that your iPhone X can showcase its amazing design. It is sleek as compared to the two-piece design in the former series. The other features of the company stay as is and boast all around while selling it and is priced under $40. 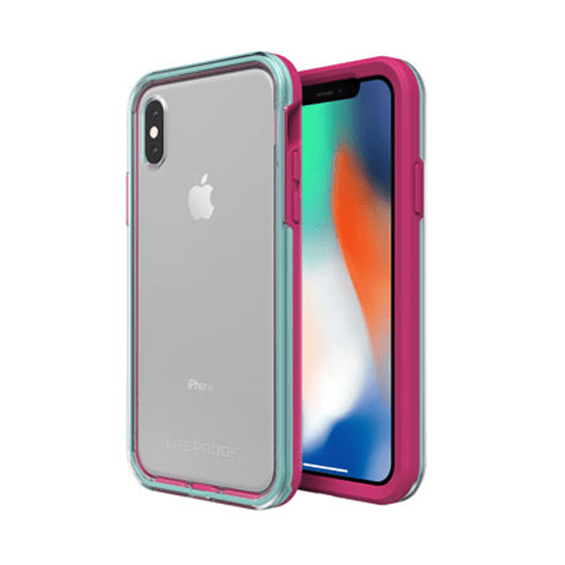 It is one of the best covers for iPhone X under $50 budget. It has a feature to withstand a 2-meter drop. It has a transparent back cover to show off that logo with the Apple on it. You can also upgrade the cover with protection from dirt, snow, and rain by paying an amount under $80.