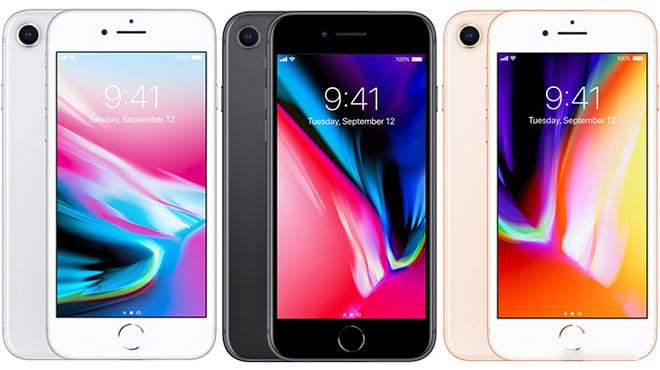 iPhone 8 has been a hot pick for most of the fans across the world because of its grand release today. It is important for every buyer to know the differences between iPhone 8 and iPhone 7 to make the best choice in using. iPhone 8 is the latest device and it is an obvious fact that some of the features and options would be added, but it is essential to understand the features based on the requirement. Apple has produced one of the fine products ever released in Apple by removing home button virtually. A different phone from Apple both in terms of design and performance, which helps you get to enjoy the phone in an effective way. 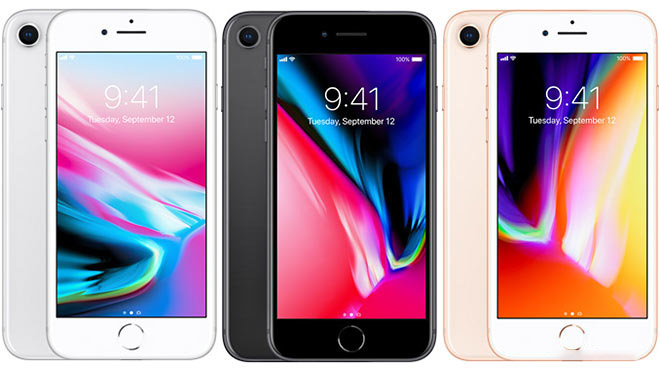 Design of the phone – Apple is said to have released iPhone 8 with a glass panel with metallic frame, which can be considered as a huge leap in terms of design compared to iPhone 7 or iPhone 7plus. The iPhone 8 has been designed effective, which is said have better water resistant features than iPhone 7. The iPhone7 can handle up to 1-meter depth for 30 minutes, whereas the iPhone 8 can handle up to 1.5 meters for the same span of time. The color variants may not be different than any other versions, as people have liked the traditional and a simple device to use it on a regular basis. The available shades of iPhone 8 are gold, silver and black and jet black, which was very much available in iPhone 7 as well.

Display of the Phone – As apple has not provided complete and accurate information about iPhone 8 well in advance, it is not clear about the display and its characteristics. It is expected to have a huge 5.8-inch display, which is way above than 5.5-inch display of iPhone 7. The resolution of the iPhone 8 is certainly larger than the iPhone 7, where iPhone 8 is rumoured to have 1125 x 2436 pixel resolution and iPhone 7 and 7 plus comes with 750 x 1334 and 1080 x 1920 resolutions respectively. It is rumoured to have the home button included in the display area, which helps users to view and experience the display in an effective way.

Operating system and power of the iPhone 8 – The Operating system of the phone has not been changed from iOS V10, which gives a better experience with both 3 GB and 4 GB RAM phones. As Apple is known to manufacture both hardware and software, it is obvious that the phone comes with enough RAM power and suitable operating system for the usage. The quad-core processors give enough power to the operating system to work in an effective way.

Camera and Battery – The dual rear camera helps people to capture images in an effective way. The optical image stabilization has been modified and made it more effective in iPhone 8 than an iPhone 7. The battery capacity of the battery has not changed a lot, but the iPhone 8 display gives you extra time to use because of its OLED features. The pixel density has increased in iPhone 8, but it has the capability to manage the battery life for a longer span of time.

Conclusion
Apple has always released a phone with extra features and at higher costs. It is very much necessary for people to know and understand the features of the phone in order to decide on the phone to buy. It is highly recommended for people to buy iPhone 8 to enjoy and experience the additional features in different segments.