iPhone 12 Rumours along with the Release Date 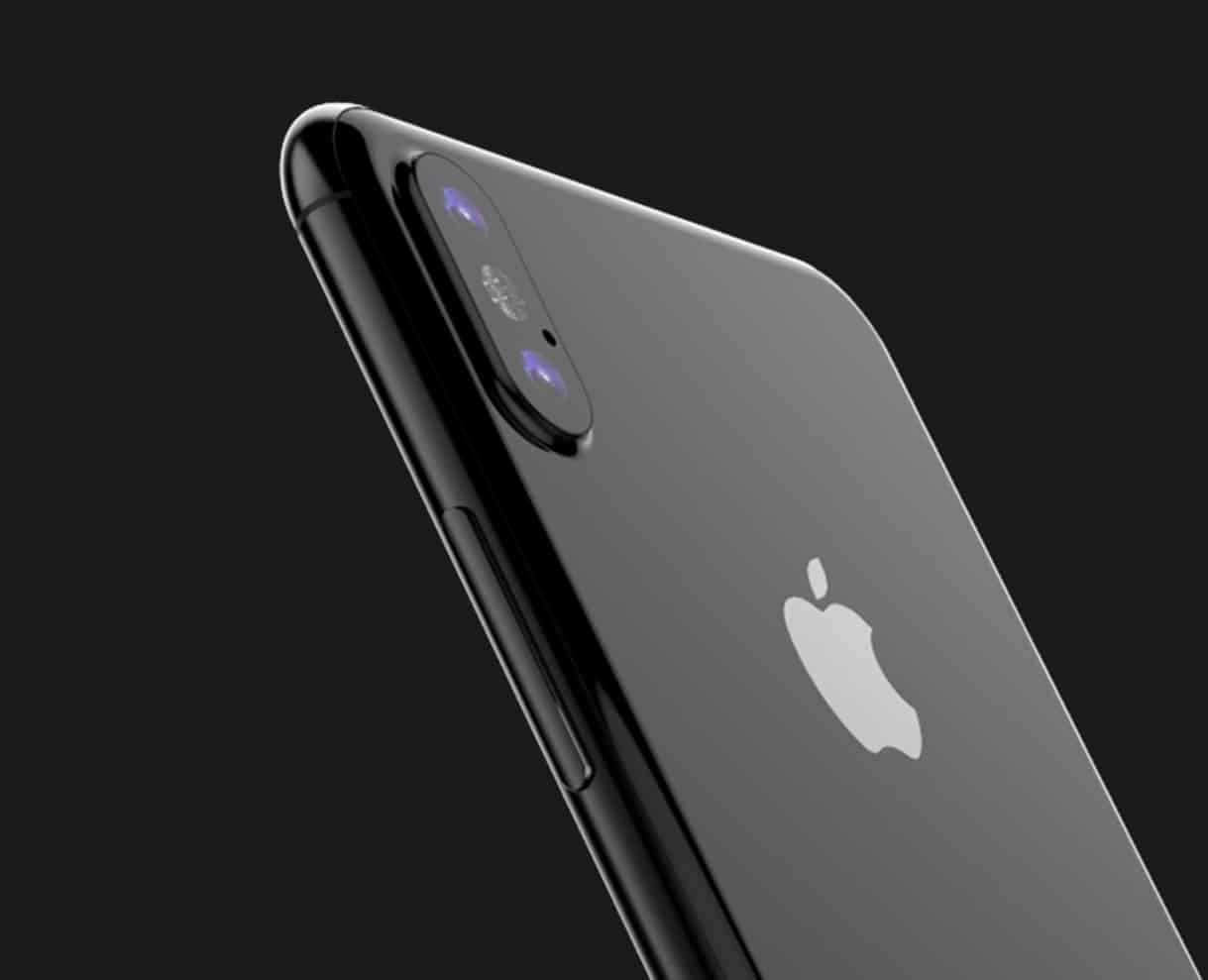 iPhone 12 Rumours along with the Release Date

iPhones and iPads run on iOS operating system that undergoes changes and updates every now and then. It is time for iOS 12 to be launched by Apple in Autumn this year, most probably September is when you can update to iOS 12. Whenever a new launch is heard, expectations rise and the same is happening with iOS 12.
In short, users can expect performance stability with better quality utility. Bug fixes can be a great fix as bugs can annoy an iPhone user with slow performance. Something new that you can expect with this update is AirPlay 2. There is more to the update. Read on and find out the upcoming features, leak updates and tricks you wish to know.
Features
Shazam Integration
If you have been waiting for shazam integration in your iPhone and iPad, then you should be happy as iOS 12 comes with it.
AirPlay 2
Something to look forward to is AirPlay 2. Multiple room audio will now be possible after this update. Although, the update was included in the previous beta version of iOS 11.3, the update didn’t see dawn in the third beta version. With the latest update, AirPlay 2 is an important feature.
Performance Improvement
iPhone is one of the best smartphones known for its performance and immense quality. With iOS 12 update, you will experience better performance and quality that will enhance your iPhone usage. The news was confirmed by Ina Fried in an Axios Report. Fried was a former reporter at Apple favorites re/code and all Things Digital.
It was also hinted that Apple was delaying the project of performance stability to make it the best in all aspects. Bug fixes were the top priority to make the performance better than ever.
Augmented Reality
Features of Augmented Reality will go through a huge update together with that of ARKit.
Parental Controls
Parental Control is also going to show a tremendous change according to the iOS 12 update. There will be a passcode for all apps so that children can’t intervene in your privacy, anyone else for that matter.
Instead of locking all the apps, you can lock a few selected apps from being opened by anyone else. Isn’t that a great start to your new iOS update?
Health update
Apple pays attention to your health and well-being. In the new iOS 12, there will be additional health features that you can use and keep a tab on your health.
FaceTime Call Update
Earlier group calls by face time users were not possible. It was only two face time users who could join a conversation. With the new update of iOS, you can enjoy group FaceTime call. Enjoy time with your friends even when you are away.
Multiple User Accounts
New update of iOS enables one to use multiple accounts and this was in the pipeline for the past couple of years.
New message update
All messaging apps can be opened in one window for the ease of use of users. Read receipts can also be seen in your group messages.
Wi-Fi
Your iPhone will switch the Wi-Fi off as soon as you leave a known area where you frequently use Wi-Fi. This will make it easier to save battery and use your iPhone for a longer duration.
Video Resolution
The video resolution can be changed in a single tap instead of doing it manually. This will save time and make it convenient for you.
There are other updates too that you can expect such as viewing favorites in contact apps, contact availability status, finger detecting keyboard, slide to unlock feature and much more. The wait will be over soon, and you will be a happier iPhone fan as always.