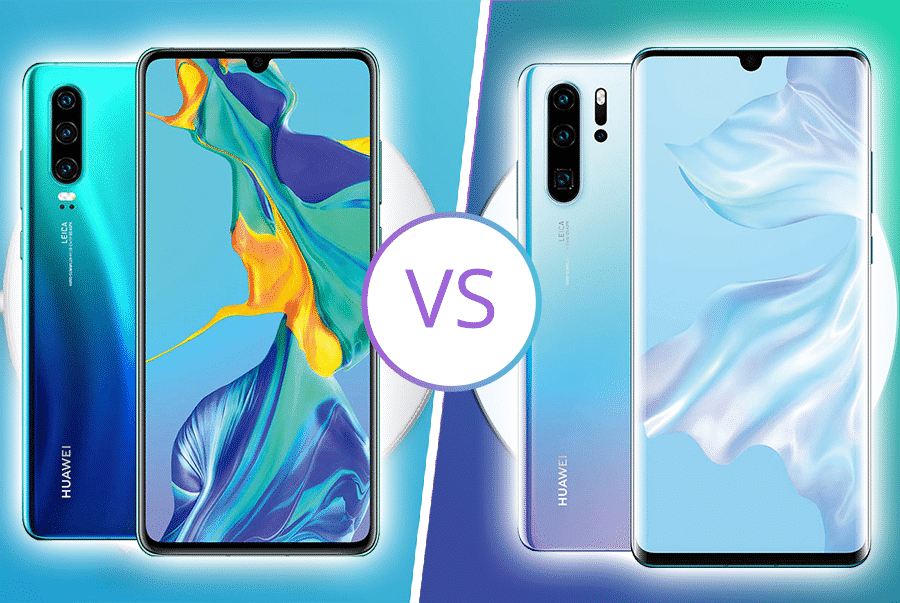 Huawei had created a wave of news after it launched P20. The brand has already marked a niche by giving P series to the smartphone world and its consumers. Now comes the P30 in the line of launch. The speciality of the series of phones is the camera feature. It is known to have the best camera quality amongst all the phones available. P20 was an easy choice to make. The confusion arises with Huawei P30 and P30 Pro. This blog tells you the difference between the two so that you make the smart choice.

Both the phones had been launched this year on the 26th of March. It had been an amazing experience for the brand as people have been gaga over the phones and the look they come with. The specs they are equipped with may not be a surprise because Huawei has always been able to draw a distinction between the previous launches and the new launches. It is the mark of distinction that really matters for the buyers. Let us dive into the details for further clarification.

A smartphone attains its first attention by the way of its appearance. What gives the overall look is the screen size and display. Well, Huawei P30 has 6.1 inches screen that has a resolution of 2340×1080. It has 422 PPI. Comparing Huawei P30 Pro, the screen size is 6.47 inches with the same resolution as that of P30. Both share a OLED display. Ppi is lesser in the case of the latter which is 398.

Colours are definitely an important point people do consider while choosing a phone; however, in the two versions of Huawei P30 and P30 Pro, this may make you all the more confused. Both phones are available in exciting colours. They share common colours such as Amber Sunrise, Pear White, Classic Black, Breathing Crystal and Aurora. If you had been thinking that colours may help, you know the answer.

Smartphones are definitely smart and we can’t live without one for a longer period. The obstruction can be battery life. The sooner it exhausts, the frequent you need to part ways with your phone. P30 has 3650mAh battery whereas the pro version has a 4200mAh battery. This makes it crystal clear about which model will give you better experience without obstructions. The bigger the battery life better gets the experience. People with a life that demands more travel and nomadic life need such a battery that will last forever.

A phone without the best of the camera can pose a disappointment to the users. Huawei has always extended its efforts in providing a camera quality that helps in clicking beautiful and memorable photos. There has always been a jarring difference between the previous camera and the new camera. P30 and P30 Pro have 40 MP Primary cameras and 32 MP front cameras. Aren’t they quite impressive when we hear about the usual 20 MP or 30 MP in other brands?

If we have to have a closer look at the above-mentioned features and specs, you will observe that there is not a great difference between the two phones. Of course, a little difference that the two has may be the deciding factor and help you proceed further. A few features that you will experience using P30 Pro and not P30 are the zoom which is five times more, depth camera and being IP68 water resistance. Heard of reverse charging? Even that is available in the pro version. Hope this blog makes it clearer for you to decide which one is the phone that will give you the right experience that you have been looking for.