Apple and its Unique Features for Inhouse Users 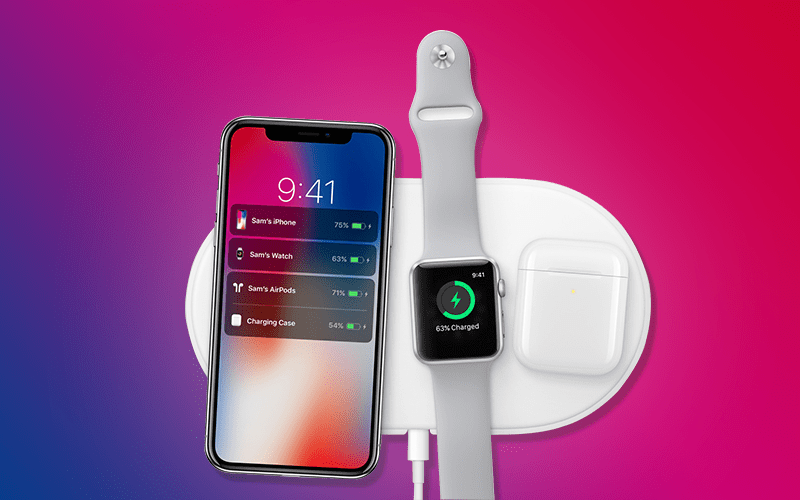 Apple and its Unique Features for Inhouse Users

The technology market has been evolving ever since the race started years ago. We are now surrounded with all the gadgets that help us to finish our work faster. It has been a cake walk to connect online and do whatever required. You can work while on the go and stay on your deadlines as always. It has been a rat race for the companies that are involved in developing these devices and gadgets. You can find Apple, Amazon, Samsung, OnePlus and many other brands competing daily to get their products outsmart in the race. There is no finale in this race as the technology has been evolving as always.

There are set markets that these major players have been reigning since the start. So, when you look at Apple, they are into great smartphones which are expensive and considered as one of the best. They have their wearable versions which are increasing the sales always and Amazon has not yet got into this segment yet. But if they do, it is not known what reaction the users would have on such products. All depends on the features and you should be ready for it. Apple has been known to be innovative but it has not been great in the home speakers section. The HomePod is yet to be launched and with its primary interface with Siri is not a good decision yet that Apple has made. Siri has many limitations and with the power, HomePod has it is difficult to justify the output. You would need to know the basic facts to take a decision.

We all know that the gadgets are divided into two environments i.e. inside the house and outside. You should concentrate more on the first one to ensure that you do what is required from you. The home speakers are a segment which is now captured by Amazon with its Echo Dot. When Apple is competing with Amazon, it must have forgotten that Amazon has already set its feet in this segment and is taking over the users with its amazing products. But there is least criticism that is followed towards Apple for it. Just like there is no criticism for the wearable section for Amazon as it has not yet explored that section of the market.

You need to be smart enough to know when to step in the market to take it with a bang and make your products used by a wide range of users. It should be used across all homes so that you can be a market leader. But with Apple, it has its own fanbase which is loyal to the company. They bank on this credibility and make it a double or nothing opportunity. Apple has never disheartened its users as it has been on its toes to give the customers what they need. Keeping this in mind, the feedback for HomePod which is yet to launch, the developers are now on the track to make it more robust and usable. Siri is component which has limitations but is the only digital voice assistant from Google. By the looks of it, Apple is already working on the betterment of Siri and make HomePod more usable with Siri.

Apple has been accepting the shortfalls of Siri but to a certain extent. This would mean they are confident of the product, and it is just a matter of time to make it what the users desire of it. So, you will have to maintain your patience quotient for this product and wait for the perfect outcome when Apple is ready.