All You Need To Know About PlayStation 5 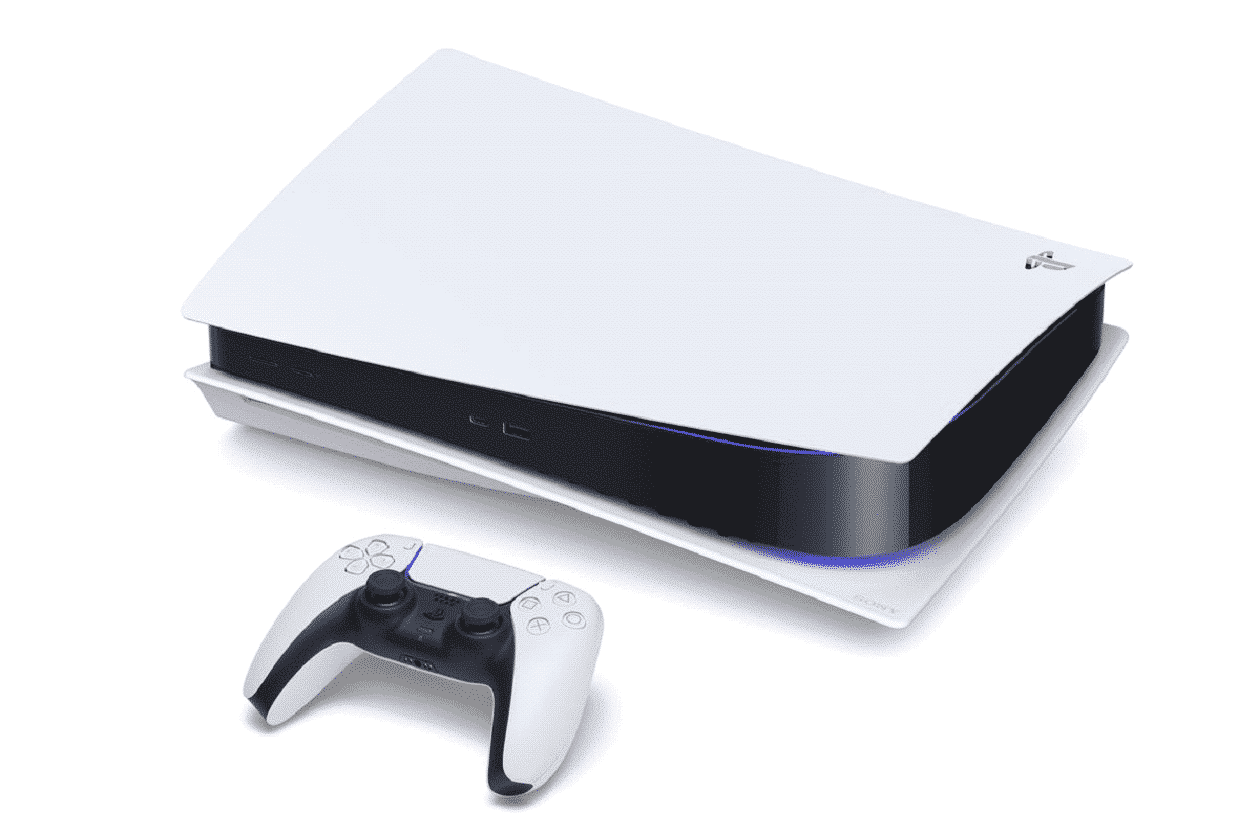 All You Need To Know About PlayStation 5

Finally, Sony has revealed it is an all-new and most awaited gaming console, PlayStation 5. In an over 3 minute video, Sony has shown all its hardware design and tease other accessories as well. The PS5 will be coming in two versions. The first one is the 4K Blu-ray drive, and the second one is without an optical drive. Both the device will stand vertically and are stunning in the looks.
Hardware specifications
Way before the tease of PS5 design, Sony has revealed its features. The PS5 will be getting a fully custom eight-core AMD Zen 2 CPU, which is at 3.5GHz clocked. Moreover, you will get a custom GPU AMD RDNA 2 hardware, and it offers 10.28 teraflops, and 36 compute units as well. It is clocked at 2.23 GHz.
Apart from that, it will come with 16 GB of GDDR6 RAM, and it has got a customized 825GB SSD as well. The best thing that you will get in PlayStation 5 is to support both SSD and USB hard drive. The 4K Blu-ray system will support all discs, and the games will need proper installation for the internal SSD. If you take a look at the SSD custom, you will find a standard NVMe SSD, which will help you improve.
RAM utilization
The next thing that you all can look at the console is about its RAM. CPU and GPU of Sony will be running at variable frequencies, and it will be based on the CPU and GPU usage. Apart from that all, the company, too, promised its console lovers that the new unique hardware would support all future 8K games and 4K games at 120 Hz.
Other accessories for PS5
With the new PS5 is now getting attention, Sony too has got some other accessories for the console as well. These accessories will make your gameplay more comfortable and smooth. You will be getting a PS5 DualSense controller, and it is the most advanced controller for any gaming console.
The best features that you will get in it are adaptive triggers, create buttons, and haptic feedback.
If you take a look at the controllers, you will find the button’s designs the same as that of Sony’s DualShock controller, the D-Pad. The buttons of the new PS5 controller will be on top, and it will have two analog sticks as well, which will be located at the bottom. These DualSense controllers will come with the centrally mounted touchpad and a light bar that will be present on each side of the touchpad.
Apart from that stunning controllers, there are other accessories as well for the PS5. Sony comes with all new advanced HD cameras, a 3D wireless headset, DualSense Charging Station, and a media remote as well. It seems that Sony is in no mood of announcing all the console details at a go, teasing, and taking its own time.
What is the price and release date?
With the accessories and tease of video of PS5 are out, now users are very much excited about knowing the price of it. Unfortunately, there is no official word from Sony about the price till now for any of its variants. But there is good news for the PlayStation lovers that company has confirmed that the console will be getting a release on Holiday 2020.
If you are interested in buying the console, then you can go for it for online stores like Amazon. The pre-orders are now live, and it will go until release, but you can’t get the price details about it till the company launch it.