All You Can Expect From OnePlus 9 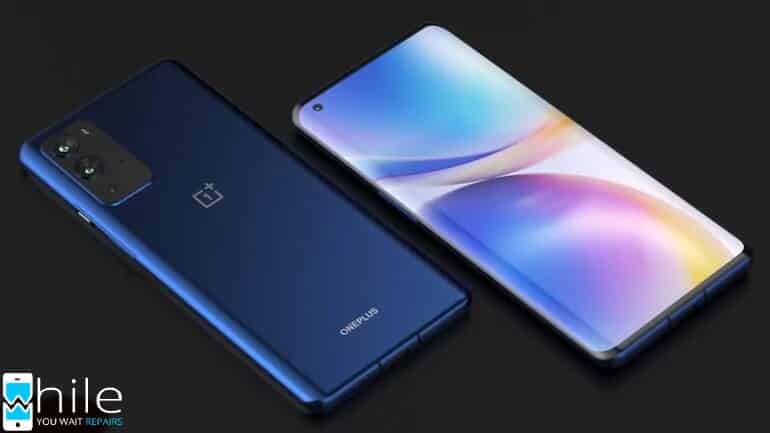 All You Can Expect From OnePlus 9

OnePlus 9 series smartphone is the trendy and latest upcoming phone series from the Chinese smartphone manufacturer. It has lots of improvements regarding photography and better features than the previous generation phones. The company is focusing on the camera for the upcoming series. According to a recent report, the OnePlus 9 images showed online have the triple rear camera setup with large and small sensors.
Specifications involved in OnePlus 9
OnePlus 9 is insisted to come up with full HD display which is 6.55 inch with 1080*2400 pixels.
The OnePlus 9 comes up with a refresh rate 120Hz, and the aspect ratio is determined as 20:9 with HDR support.
The battery strength ranges to 4,500mAh, and Android 11 runs in it unexpectedly faster and safely.
The different series of OnePlus 9 includes the OnePlus 9 pros, the OnePlus, and the OnePlus 9E with the water-downed feature.
This smartphone series got an IP68 rating for the dust and water resistance feature.
The smartphone is most likely to be paired with the new Qualcomm Snapdragon 888 chipset, paired with the 8GB or 12GB RAM with internal storage up to 256BGB.
The OnePlus nine, though, got the IP68 rating. Still, it can’t be shown in a certified manner, and this feature is supposed to the display on the OnePlus 9 Pro. In the OnePlus 9 series, the pro is taller slightly, and the screen resolution is high compared to the other series. The phone may support wireless charging and sport a quad-camera setup at the back instead of triple cameras that adds a classy look to it.
If you talk about the connectivity options on the OnePlus, 9 smartphones might include 5G supported by the device (network not rolled-out in India), 4G (supports Indian bands), 3G, and 2G. In addition to this, sensors on the phone are expected to be a light sensor that enables you to access the accelerometer, compass, proximity sensor, gyroscope, and fingerprint sensor.
Camera Specification of OnePlus 9
As the camera specifications are concerned, the OnePlus 9 smartphones are acclaimed with the feature of a quad-rear camera setup for clicking some outstanding photos with the 64MP primary lens, a 16 MP camera, an 8 MP camera, and a 2 MP camera equipped with an Ultra Pixel BSI image sensor.
The rear camera setup features include HDR mode, auto flash, and exposure compensation with continuous shooting characteristics. On the front, the smartphone is expected to sport a 32 MP primary camera for video chats and clicking some stunning selfies, and recording videos.
Know the price of OnePlus 9 in London
OnePlus 9 prices in London is expected to be 463.99 Pounds. This smartphone is available with 8 GB RAM/128 GB internal storage base variant of the OnePlus 9, which is supposed to available in two different colours like black and gold.
Thus, OnePlus 9 is a smartphone with all the amazing features and characteristics that give a classy look and give the best experience.