All You Need to Know About New Facebook Messenger Update 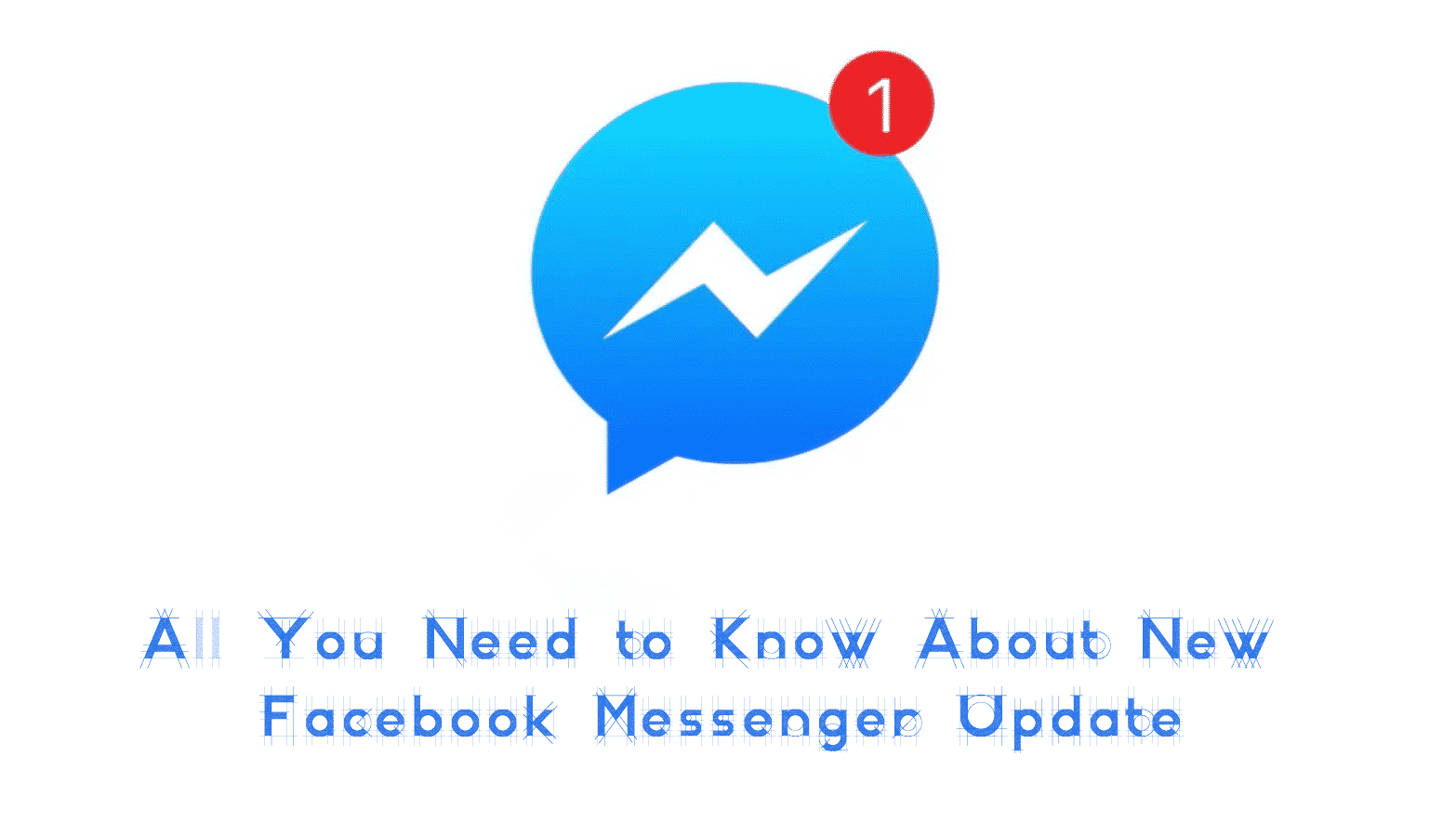 All You Need to Know About New Facebook Messenger Update

Facebook has been one of the revolutionary outcomes of the internet that has come up with many benefits to its name. Facebook is a major factor for connecting the people worldwide and has given us the gift of socializing easily with the most interesting people that we find, according to us. The Messenger from Facebook is one of the useful elements for the hustle free interaction with our family and friends. Facebook has now come up with the latest version of Messenger that is said to be a much easier option for operating and does not let the users get confused by its use.
Some of the major features that are added in the New Facebook Messenger
The new Facebook Messenger is the 4th generation of it and has been redesigned by the company to get the previous features back. The major focus this time will be on the development of the chat option. Instead of having nine tabs as in the previous version, the new Facebook Messenger now has three tabs to give convenience in operating the software. The new version has also adopted some of the major features to make it more user-friendly, which includes,
Color gradients
In the previous version, the Messenger had provided the benefit of having different color options for different chats with different individuals. But the new version has the inclusion of the color gradient option that helps in having several colors for different messages either sent or received. This option is helpful in giving you the advantage of marking the important messages and thus is useful when you try to find it later on. If you are one of the few ones that are obsessed with having everything colorful, then you will find it interesting as it gives you the opportunity of having a colorful chatbox.
Conversation controls
The conversation controls are the ones that help you in the proper and easier navigation from one Tab to the other. All it needs is just a swipe left of your screen to get to the menu option, then, and you will be landed on the page that provides you with the option of having the mute button, menu button, and the delete button. If you are interested in getting access to the options of the camera or want to start a voice or a video call, then swipe right, and you will be landed on the page.
Dark Mode
The dark mode has always been in demand in every possible thing looking at the elegant look that it provides, and it the first choice of most people. Looking at the demand of the people, the new version of Facebook Messenger has come up with the dark mode version that is all set to give your chat box the most elegant look that you need in your Messenger app.
Chat features
In addition to the updated interface of the chat features, the new Facebook messenger app has come up with the options of having the buttons that help in the sharing of several animated images are also available and can easily be found. The update has made some slight changes as the options can now be found in the text field that is behind the four dots that are present just above the keyboard.
The Facebook Messenger has always been the primary choice of several users and has been one of the easiest ways of communicating with friends and family and even with those whom we are unknown but still want to be in touch with. The new update has been some of the most attractive changes that will be much helpful to the users.