5 things to know about OnePlus Nord 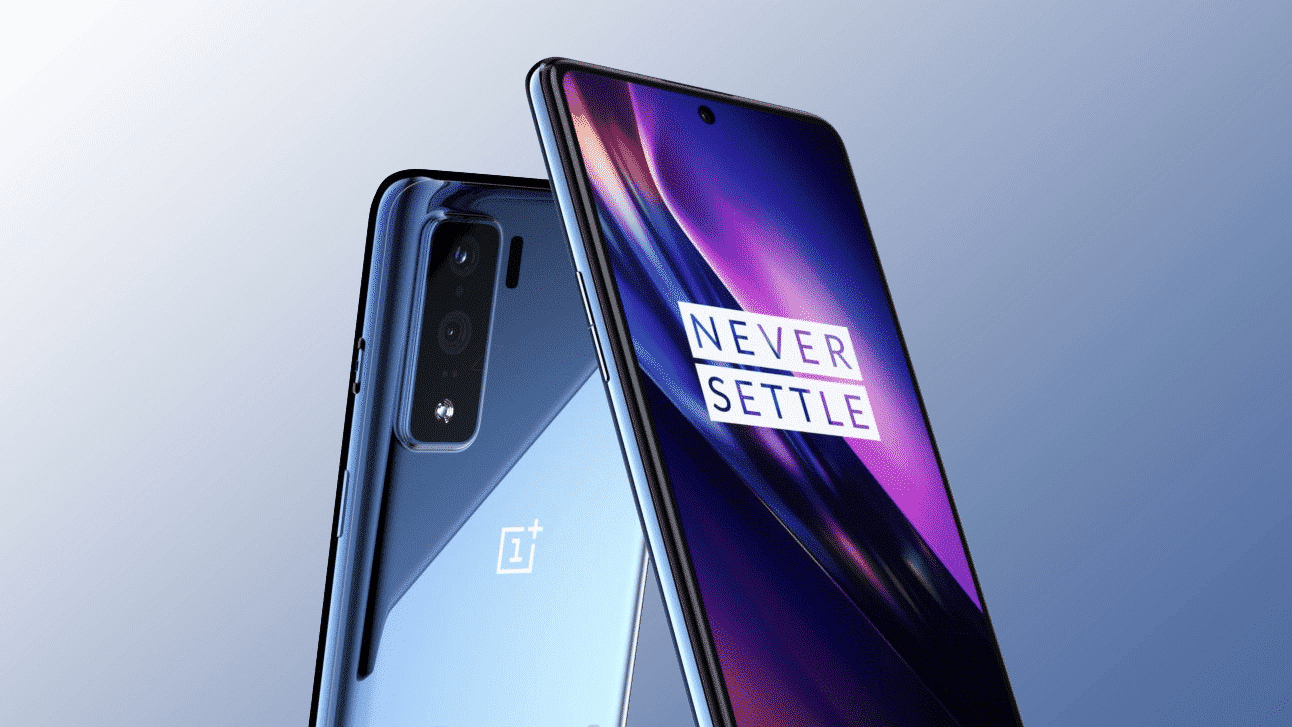 5 things to know about OnePlus Nord

The most intriguing and awaited phone is OnePlus Nord. The phone is based on a modern concept, and it will surely make the customers go gala over it. There is no official statement over anything, but what is known that it will get launch on July 21st, 2020. But before it gets to launch, here are the top 5 things that you need to know about it.
Top 5 things about Nord
Design of phone
The very first thing that you all need to look while going for it is its design. There is a lot of information about the design of the Nord. In a recent video tease from the company, it shows how the phone design is.
In the video, you can see that it is modern, minimalistic, and give a mild effect on the phone. The design of the phone looks like a prototype, and in the front, you will find a dual punch hole. It seems that OnePlus is coming with a punch-hole display for its model.
Specifications
The next thing that you all eager to know is about its specifications. As there are no official words from the company, yet in the leaks, it is confirmed about some of its top specifications. The phone will be getting power by a Snapdragon 765G SoC. It seems that OnePlus has dropped the idea of going with MediaTek SoC for this model.
Furthermore, the
the phone will be running on OxygenOS, and all the OS will be based on Android 10. The phone screen will be of an AMOLED display, and the size of the screen may be 6.5inch. The best thing about the phone is that it will have a screen refresh rate of 90 Hz.
The camera on the phone
In the latest leak report, it shows that Nord will head to the market with the quad-camera setup. It will come with the dual-lens, and it got the top specifications for the camera as well. The phone may come with the 48 MP primary camera + 16 MP ultra-wide lens + 2 MP macro lens. The fourth lens may be for depth sensing and can be used as a color filter lens.
Price of phone
Price is the biggest question mark for the Nord. Everyone wants to know that going for the Nord will cost how much until now there is no word on it. But it is hugely expected that, that it will be a mid-budget phone from the company and the cost will be affordable as well. In a video from the CEO of OnePlus, it confirmed that the Nord would be within the sub $500 price tag.
It shows how aggressive will be the price, and the company wants to get into the mid-budget phone segment in a quick time. If you are from India, then for you all, it is expected to be around Rs 30K mark.
Launch of phone
The most important thing that all customers are waiting for is for its launch. In India, the company has already started to take pre-orders from the people on Amazon. It is available for loyal customers only, and they can pre-order it online. The smartphone is going to get launch on July 21st at noon.
So, if you want to get the phone within a budget price, then you can easily get it online. But for that, you need to wait for a week more. Apart from that all, you all can get other accessories for OnePlus as well. They are also going to launch additional accessories for the customers, and you can get it from OnePlus and online stores easily.